The Queen Has Two Heads
ABOUT THE BAND

When Dave Howard and Mike Seal decided to put together a new band there was one overarching consideration. The fact that they were searching for skilled musicians was taken as read, but they had to be more than that; their new ensemble should only consist of lovely people.

They also decided that they wouldn't compromise with the sound palette that the band would have at its disposal; both Dave and Mike are multi-instrumentalists, arrangers and producers and they wanted to be able to recreate as much of the feel of their studio work as possible.

The result is The Queen Has Two Heads. Vocalist and songwriter Deborah Bern was the first recruit and the new trio set about creating their sound. The Debut EP, Ready To Go was released in late 2018 and the partnership then turned to building the live band.

You'll catch The Queen Has Two Heads in many forms, from a bijou 3 piece, through a 5 piece acoustic guitar driven grouping, to the full and glorious 9-piece, a supergroup that brings together a huge range of skill, experience, and not a small number of guitar strings. 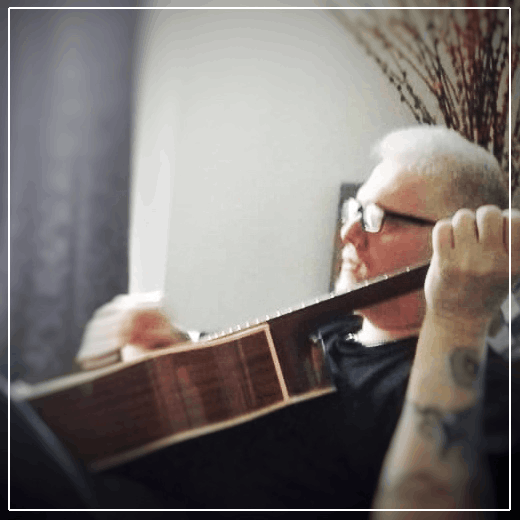 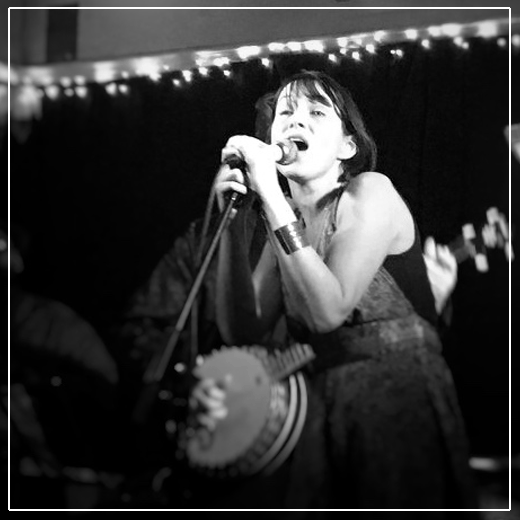 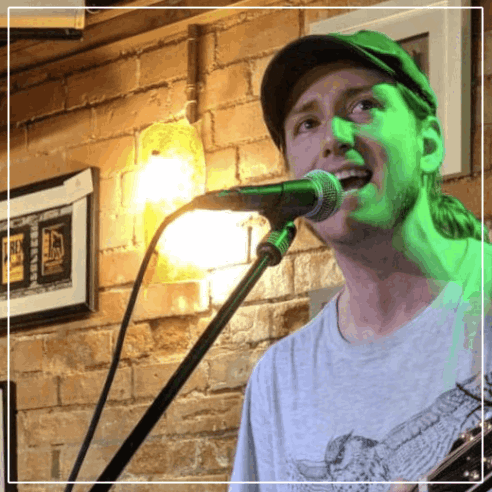 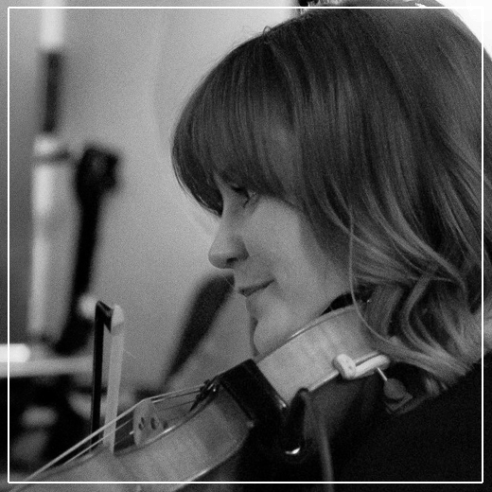 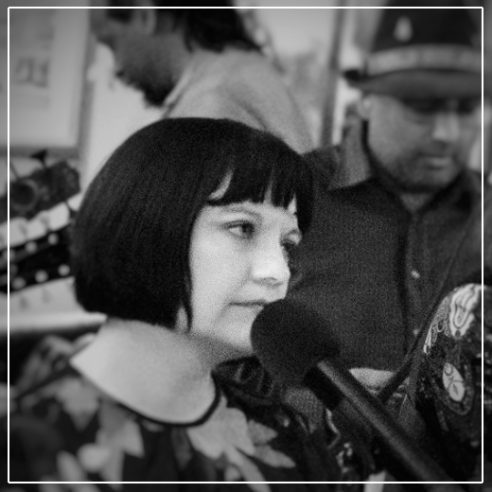 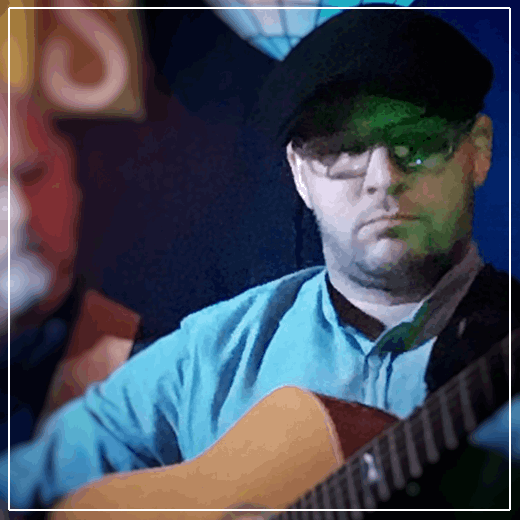 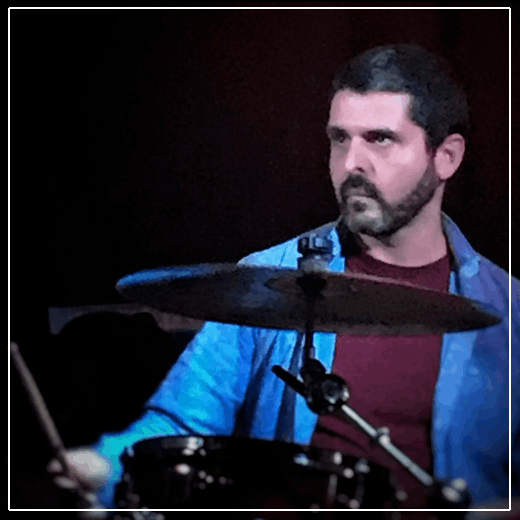 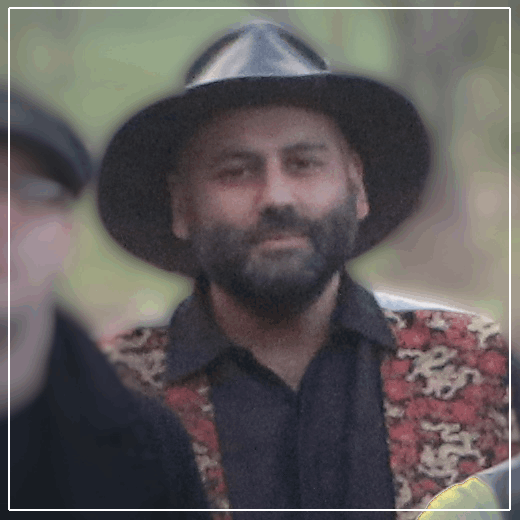 The Queen Has Two Heads share much in common with Hotel California; you can check out any time you like, but once you're part of this collective there's no leaving. Whether you're a founder member, like Johnny Dawson, or a guest troubadour like Richard Ireson, you're always part of this family. 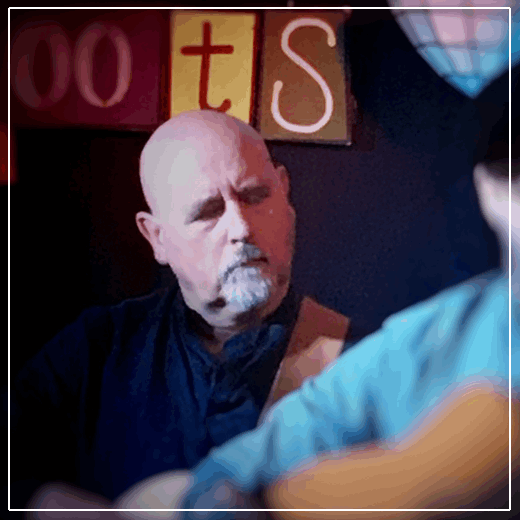 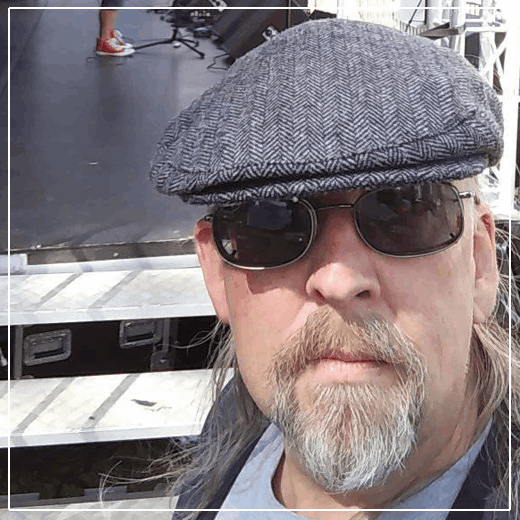